ONBOARD ENTERTAINMENT (Included in your cruise fare) 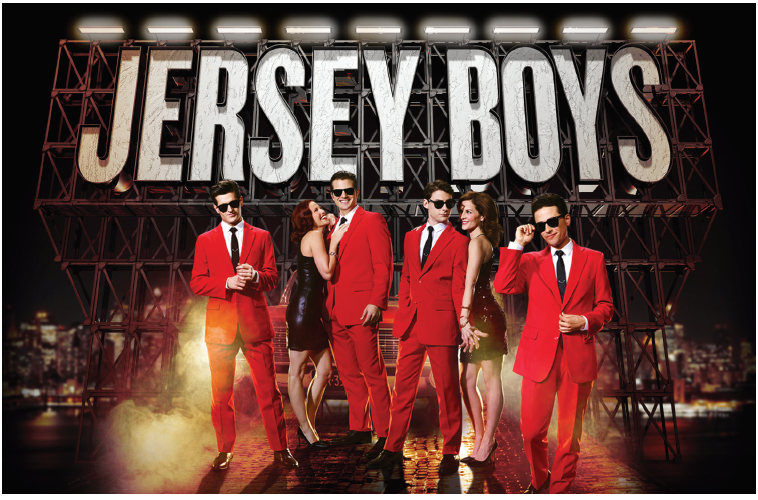 “Oh What A Night” is not only a hit song by The Four Seasons but also what you’ll be saying after an evening at the Tony Award®–winning musical, Jersey Boys. Journey from the gritty streets of Jersey to glamour and international fame as you follow the incredible true story of Frankie Valli and The Four Seasons. The band will rock your night with their timeless songs that include “Big Girls Don’t Cry,” “Walk Like A Man” and “Can’t Take My Eyes Off You.” Too good to be true? Not if you’re cruising aboard Norwegian Bliss! 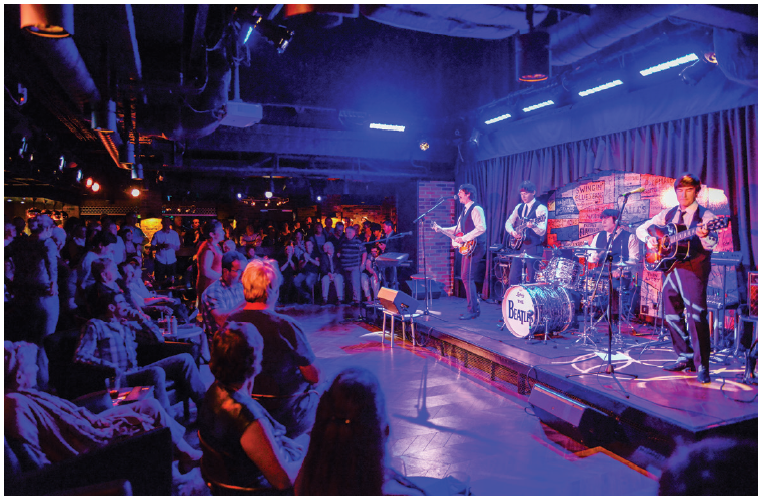 Pull up a chair in the legendary Liverpool club where the Beatles performed. Sip your Scotch Sour during an evening of good company and great music with a Beatles cover band. This is your ticket to ride down Penny Lane, perhaps in a Yellow Submarine. Don’t wish you’d experienced the magic yesterday. Come together tonight and get back to the groovy days with Norwegian. 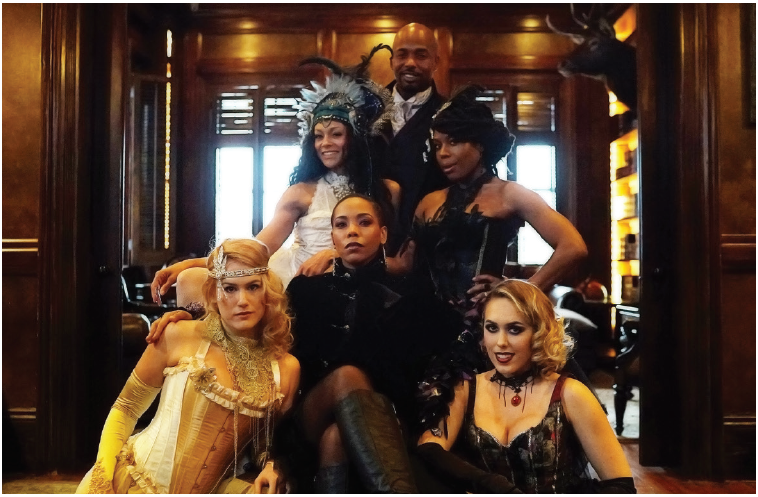 Travel back in time to January 16, 1919 — the eve of the Prohibition era — for a rowdy good time with the new show, Happy Hour The Musical — Prohibition. Join the talented cast in Miss Lulu’s infamous New Orleans speakeasy, Mahogany Hall, as they regale you with tales of bootleggers and some of the era’s most famous tunes. Sip your own Prohibition cocktails while enjoying an unforgettable night with Miss Lulu. 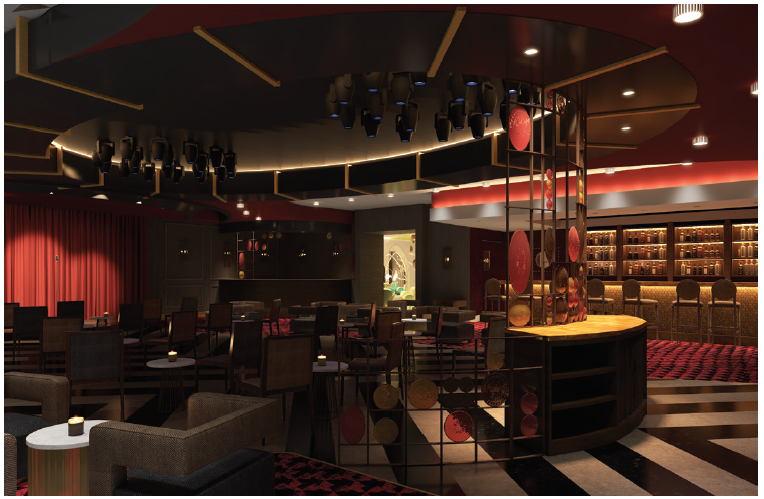 A great night out always includes laughter and good friends. So you can bet on an awesome time at Norwegian’s upscale venue that flows from comedy club to nightclub. Jump start the evening with two talented stand-up comedians that will loosen you up with lots of laughs. And then let loose on the dance floor as a DJ spins your favorite tracks late into the night.